Have you heard of fantasy football? In the past decade, millions of football fans have gone completely nuts over this type of pastime, and some of them managed to earn some cash along the way. It is a virtual place where the fantasy and the real collide and where the ordinary people get to be coaches and lead teams that consist of real players. For some, it beats the thrill of sports betting, even when the offer of sports to bet on is huge and there is a special promotion such as the Meridianbet promo code for new players.

It all started in England with football, but the whole idea spread all over the world, and other sports adopted the similar activities. The most popular types of fantasy sports are now fantasy basketball and fantasy (American) football.

A short history of fantasy football

The creator of the first fantasy football was Bernie Donnelly, who came up with the idea back in the seventies. The game was popular back then as well, but it was just a simple activity for recreation. Nowadays, it is a serious business – all thanks to his majesty, the Internet. 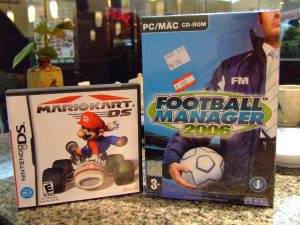 How does it work?

First of all, you get to select 11 players that can fit into the price budget you are given. There are some additional rules as to how many players you can choose from one club. Usually, you get to choose one goalkeeper, four defenders, three to four midfield players, and two or three forward players.

There are some games where you can also choose their substitutes – but it all depends on where you play.

Once you have made your choice, it is time to duel! You are awarded points based on the real-life performance of the players in your fantasy team.

There are various points systems. Some things that can bring your team points are when: 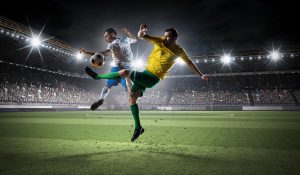 Of course, it would be boring if you only keep receiving points. Players make mistakes and get punished for them. This way, your fantasy team also gets punished, and you start to lose points. The principle is similar to receiving the points. Your team will suffer if:

Interested yet? Well, people from every corner of the globe are going crazy about fantasy football. The best thing about it is that you can play it for fun and sometimes even play for real money. Isn’t that exciting?