While an actual beginning of the golden age for television is debatable, it is evident that television has received immense popularity in the past decade. Not a long time ago, TV shows were nothing but a place where shows that weren’t good enough for the big screens were emitted.

With the newest upgrades in technology, the whole perception of TV shows has changed, some of the best thrillers, dramas, and comedies emerged from the small screens. 2019 will undoubtedly be a year of some TV series that will be fighting for your eyeballs’ attention. Here are, in our opinion, some of the future TV hits: 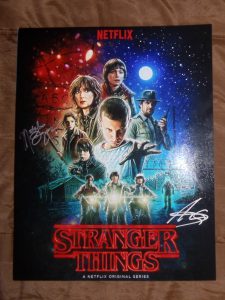 Stranger things is a true masterpiece, combination built on classic sci-fi and horror concept, but what makes this series so exceptional are the little things. The show has an outstanding casting as every single character feels complete, regardless of how small his part is. Overall, Stranger Things is a beautifully shot supernatural tale with amazing performances and superb production values, and the fans for undying love for fantasy and horror will be thrilled when the next season arrives.

Even though season 2 perhaps lacked the element of surprise at times, the show kept its original charm. It was recently confirmed that the new season will drop out in summer 2019. 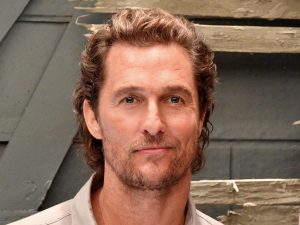 This show is definitely a work of outstanding artistry with a stellar cast, super exciting plot, brilliant direction and exceptional dialogs. The atmosphere of the show and the southern ambiance combined with the cinematography make this show something to be hardly compared to. The show is gripping, gritty, with a slight psychedelic touch, just brilliant.

After a stunning season 1 that showed us the interesting buddy-cop pairing of Rust Cohle (Played by Matthew McConaughey) and Marty Hart (Played by Woody Harrelson), slightly disappointing season two came along. But HBO revealed the full trailer for season 3 on August 26, and it looks like the tone is going to be keeping with the first season.

It’s easy to forget that we are only a small dot in the universe. Get ready to get your minds blown by the scope of the universe and our place within it. So if you were fond of 2014’s Cosmos, you’d definitely love this one.

The new trailer already promises the same, high-quality level of science and excellent presentation the first one had. Cosmos: Possible worlds will air on National Geographic in the spring of 2019. 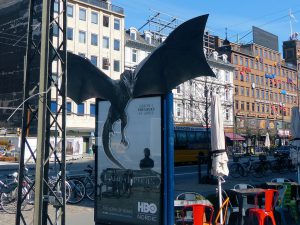 Considered as one of the best shows of all time, you could describe the show from epic to unsurpassable, and it still wouldn’t be enough. The show is an adaptation to the outstanding book series written by George. R. R. Martin, a series of epic fantasy novels. The sheer amount of quality and talent in this series is breathtaking.

Love, greed, murder, and corruption… It all comes together in the mythical world of Westeros. The show has everything you could desire; action, emotions, excitement, terror, love, hate. Game of Thrones is definitely the Mount Everest of TV series. The long night has finally arrived, as the show will return in April 2019.