In the previous 10 years, there have been countless extraordinary scientific achievements and discoveries. Scientists and researchers around the globe have continually been making numerous scientific breakthroughs and helping us understand the natural phenomena around us. It has expanded our knowledge of the world as we know it and undoubtedly improved the quality of our lives. 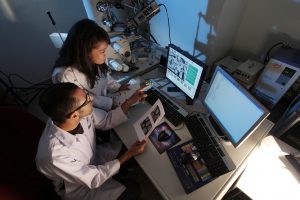 This is definitely one of the most significant discoveries of the last decade, one of the greatest breakthroughs in the field of regenerative medicine.  Stem cells are biological cells that have the same traits as the regular cells in our bodies, but with one significant difference; they possess the ability to become any sort of cell in the body.

Stem cells were discovered in 1981, but it was not until 2006 when a Japanese scientist called Shinya Yamanaka along with his colleagues found that skin cells can be turned into stem cells by merely adding four specific genes.

This was a real revelation as stem cell researchers thought that it to reprogram stem cells without relying on the embryonic tissue replication.

These pluripotent stem cells have an immense implementation in regenerative medicine; they can be used to grow new skin, to replace malfunctioning tissues, in basically anything from diabetes to heart diseases.  For this groundbreaking discovery, Yamanaka received a Nobel Prize award in the field of medicine in 2012. 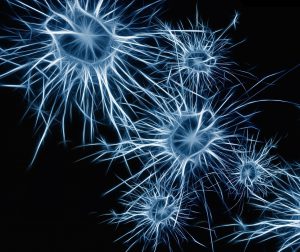 In 2014, an assistant professor at Harvard and his colleague Xu Liu conducted numerous experiments in order to perform a memory manipulation process. They managed to identify brain cells responsible for encoding a single memory and alter them, thus creating a new memory that never happened. As a result, all negative memories were erased, and they managed to incept a “behaviourally represented false memory”.

This discovery has provided new ways for PTSD treatments or for patients that cannot cope with the loss of their loved ones. 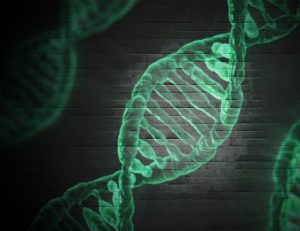 In 2010, the researchers from the J. Craig Venter Institute had created the first-ever organism, a living bacterium with an artificial genome. First, they extracted and patched together the genome of the bacterium Mycoplasma mycoides and inserted it in Mycoplasma capricolum. As a result, a brand new functional genome was created, and it was functioning as it were a regularly produced genome.

This experiment has provided the opportunity to create synthetic organisms that can be used in research experiments, or even colonize other planets. 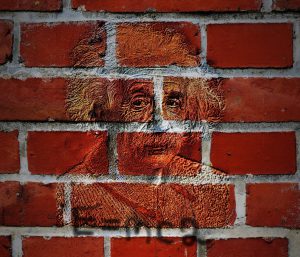 Gravitational waves are defined as “ripples in the space-time continuum that travel at the speed of light. Albert Einstein predicted the existence of these particles in his theory of General Relativity and often stated that they could be used to develop a time machine. They are basically echoes of the Big Bang and a solid proof of Einstein’s theory of relativity. This immense discovery could enable scientists to travel to the earliest and darkest parts of the universe.