For the past five centuries, mathematicians and scientists around the world have tried to predict outcomes of games of chance and unriddle the mysteries of gambling. It is now known that through countless variables there is a theoretical chance to crack the code and solve the puzzle that is gambling. Of course, using online casino bonus codes is the first step you should take, math or no math. Throughout history, gamblers/experts have proven that it is possible to create a profitable betting strategy through science. 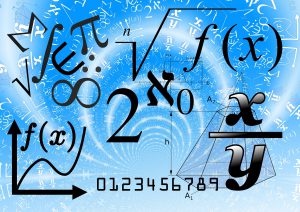 Adam Kucharski, an assistant professor in mathematical modelling at the London School of Hygiene, wrote an exceptional book where he thoroughly explained how mathematically based gambling strategies can shift the odds in the bettor’s favor. It is a sophisticated look at the mathematics of probability, on the examples of gaming tables, poker machines.

In the book, he explained how the experts have managed to revolutionize mathematics and science in the process of trying to predict the odds. He explains how science, mathematics, physics, psychology, and economy, to be specific, are closely connected with gambling.  There is a universal rule in the world of gambling; the house always wins regardless of the type of gambling.

Kucharski mentioned many geniuses like Galileo or Alan Turing and their stories of how they tried to increase the odds using scientific methods. Some fascinating stories are mentioned in the book; from a guy who flipped the coin 25.000 times to determine the probability of outcome to college students from Massachusetts who managed to gain millions of dollar from the lottery.

The law of randomness 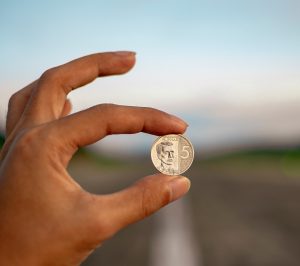 In 1892, the mathematician Karl Pearson had decided to devote his whole summer holiday to flipping coins so that he could understand the laws of randomness better. He flipped the coin of total 25.000 times and carefully recorded the results of each flip. He stated that it is essential to collect as much data as possible because we (people) have only “the knowledge of our sensation”, and that we don’t possess absolute knowledge of every natural phenomenon.

In the search for more knowledge, Pearson has turned his attention to roulette tables in Monte Carlo. Pearson knew that he wouldn’t have enough funds to collect the valuable data for his research. But fortunately for him, he discovered that the newspaper Le Monaco posted the results of every roulette draw. He decided to observe them for four weeks. First, he focused on the proportions of red and black outcomes as he thought that if the wheel were spun an infinite number of times, there would be an overall ratio of 50/50 between red and black. After sixteen thousand spins, 50.15 per cent spun red. 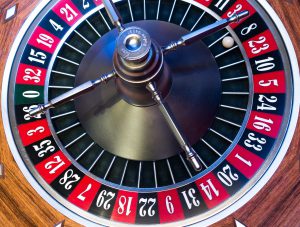 Even though this was an unusual discovery for him, it didn’t provide enough evidence to doubt the randomness of the wheel. However, after deciding to compare the length of runs of different colors with the frequencies, he noticed an anomaly. A black color between two reds came up far too common then it should. He discovered the probability he called p-value, which was so small that it is almost unnoticeable.

After he proudly presented his results and theories, he stated that every casino asset should be sold and donated to science. It was later discovered that the reporters working for Le Monaco who was supposed to watch the roulette tables have made the decision to invent the numbers rather than actually record them.

For Adam, the only perfect bet is scientific bet. Before the development of advanced technologies, scientists and experts used different tricks and rules to place perfect bets. But as technology rapidly evolved, new possibilities of hitting the big payoffs emerged. Using our common sense, it is evident that gambling should be a full-time job, but if lucky people can do it, why shouldn’t you.