The story is set in London, Nineteenth Century as two magicians who used to be partners contend with one another over the years, obsessing over their rival’s best magical trick. As effortless as the tricks appear to be to the audience, neither magician can figure out how their opponent did it. The prestige is a mysterious story of two legendary magicians whose fierce rivalry leads them on lifetime battle for ascendancy. 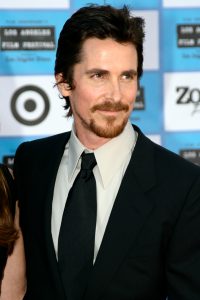 In the movie, some state-of-the-art plot twists are shown, a story full of jealousy and deceit ending with lethal consequences. What makes this movie so amazing is the fact that its complex character story about how self-destructive fixations are on the sideline with a romantic background, also having a unique twist. The movie is kind of flick, with a detailed and complex plot, open for numerous interpretations. Overall, It is a masterfully-executed story, with remarkable direction, and magnificent performances by a splendid cast.

A young, 26-year-old programmer at the most prestigious internet company in the world, as a reward for excellent service, gets to spend a week at a private mountain resort that belongs to the CEO of the company. But upon his arrival, he discovers that he must participate in a peculiar experiment in which he must interact with the world’s first AI, a mesmerizing robot girl.

The movie is a meshwork of mystery and manipulation combined with power. A fascinating story about Artificial Intelligence, with a deliciously twisty plot. This is not an easy movie to digest, even after a couple of viewings, because the ending has some mind-blowing revelations.

This is a movie with a consistent internal logic that plays out perfectly. 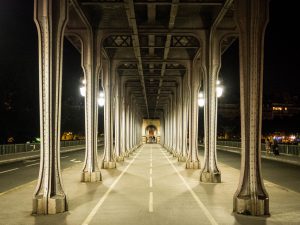 Dominic Cobb is an industrial spy, who inserts himself into a person’s dreams in order to obtain some confidential information, without the subject knowing. A person approaches Cobb, wanting to hire him to perform a process called “inception”, which is no easy task. For the sake of his children, whom he wants to see badly, he agrees to do the job. He assembles his team, and they try to pull off the impossible – to plant an idea instead of stealing it.

Christopher Nolan has made an unbelievable, mind-blowing film with a multi-layered plot, which mostly focuses on the emotional journey of its main character, but also provides multiple levels of action packed-story. A film that explores the psychological and emotional state of a person who revolved all his life around his family, but is deprived of them, unfortunately.

Definitely, a movie that will keep you dazzled and captivated by the genius behind it. 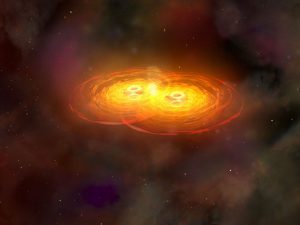 The earth has been brought to the verge of destruction; famines, droughts, and disaster roaming rampantly as the only way to ensure earth’s survival is Interstellar travel. A recently discovered black hole at the very end of our solar system enables the team of astronauts to travel to a planet that may sustain human life. Ex-science engineer and pilot Cooper goes on a mystical journey with a group of explorers in order to save the human race.

Interstellar is an extremely thought-provoking and thrilling movie with a lot of visual masterpieces. It is one of the best open-hearted and mastered human odysseys of all time with a perfect harmony from the characters and the plot itself.

Overall, the film is an intense sensation that will surely get to the edge of your seat as the Nolan brothers have definitely created a brilliant feat of cinema.